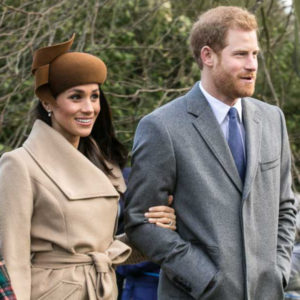 Earlier in the week, I discussed the significance of the wedding of Prince Harry and Meghan Markle with Janet Davison at CBC News, including the role of the marriage in the 21st century public image of the royal family and the history of popular responses to royal weddings, including Walter Bagehot’s 1867 work, The English Constitution.

Click here to read Prince Harry and Meghan Markle: Why it’s more than just a wedding at CBC News