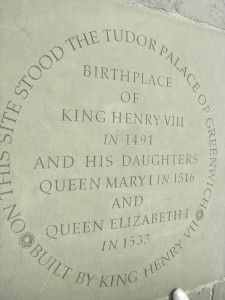 My column in this weekend’s edition of the Kingston Whig Standard looks at the recent scrutiny of the Queen’s finances. While press coverage focuses on the Queen being “down to her last million” in her reserve fund, the most important issues raised by the UK Treasury report are the urgent repairs necessary for the royal palaces. The disappearance of the Palace of Plancentia at Greenwich, the setting of key events from King Henry VIII’s reign demonstrates that is is possible for neglect to render a palace uninhabitable.  In contrast, the survival of Windsor Castle for nearly a thousand years reflects a succession of visionary plans for the historic royal residence.

Click here to read the full column, “The Queen’s Crumbling Palaces” in the Kingston Whig Standard