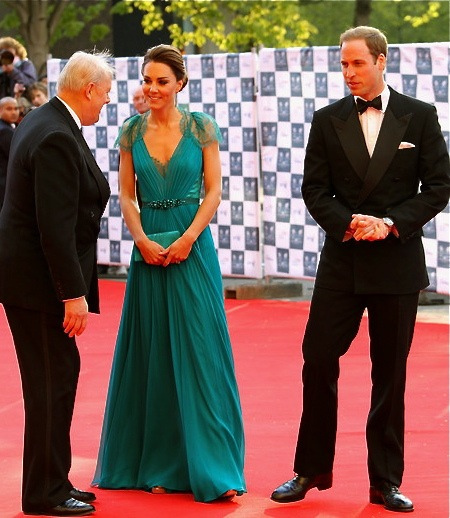 On April 29, 2013, the Duke and Duchess of Cambridge celebrated their second anniversary. While the royal couple were almost universally praised during their first year of marriage, Catherine has been the target of criticism during the past year despite the happy news that the royal couple’s first child will arrive in July. Recent critiques and invasions of the couple’s privacy suggest that William and Catherine are still negotiating their relationship with the press.