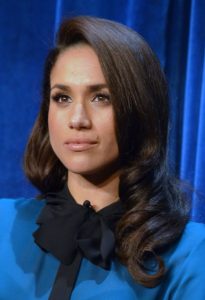 My recent article in Quartz Magazine discusses the history of romances between princes and actresses in Britain since the 17th century including Charles II and Nell Gwynn, William IV and Dorothy Jordan and Edward VII and Lillie Langtry.

“Since the 17th century, royal patronage of the arts has brought princes and actresses together. Until the First World War, royalty usually married other royalty, so these relationships did not end in marriage. The women who combined a successful career on the stage with a high-profile relationship with a prince, however, became the celebrities of their time, expanding the role of women in public life.”