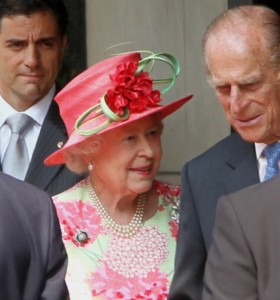 The Queen turns 90 today but the royal birthday celebrations will continue for the next few months as the monarch marks her official birthday in the United Kingdom in June and has special 90th birthday celebrations in May. Various Commonwealth realms celebrate the Queen’s birthday on different dates with Canada observing the occasion on the Victoria Day holiday in May.

I discussed the Queen’s many birthdays with Janet Davison at CBC News.

Click here to read The Queen at 90: Why Elizabeth has so many birthdays at CBC.ca