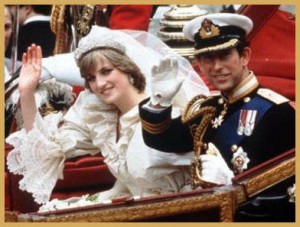 I discussed the life and legacy of Diana, Princess of Wales with University of Toronto news on the 20th anniversary of her death.

How has the U.K. media been covering the anniversary of her death?

“There are two main components to British media coverage of Diana’s death: new insights about Diana’s life and legacy and reflection on the impact of Diana’s death on British society. During her lifetime, Diana was one of the most famous women in the world and spoke openly to the press about the difficulties she faced as a member of the Royal Family and during the breakdown of her marriage. The media today is therefore fascinated by new information, including new insights from her sons and the controversial tapes recorded for Diana’s voice coach.”

Click here to read the full interview: U of T expert on Diana’s legacy, 20 years after her death

I also discussed Diana’s advocacy for victims of landmines with the Kingston Whig-Standard. Click here to read the interview: Diana Advanced Land Mine Ban