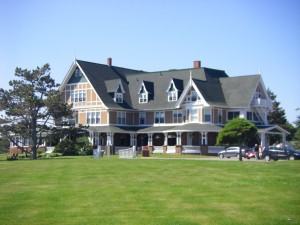 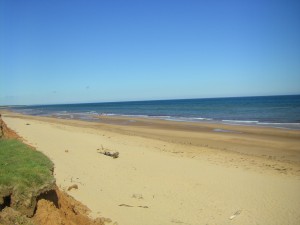 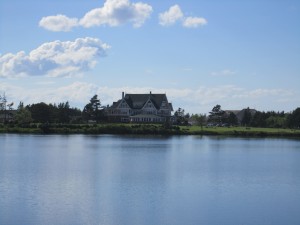 series, based on Lucy Maud Montgomery’s novels, The Story Girl  and The Golden Road. In common with Montgomery herself, the characters in her novels have a strong interest in royalty, and this popular royalism is reflected in The Road to Avonlea. The residents of Avonlea often express hope that a royal visitor will come to stay at the While Sands Hotel. For example, in Season 6, Episode 8, “Fools and Kings,” which is set in late fall, 1909, Hetty King hears a rumour that the future King George V will be visiting Avonlea and naturally will be staying at the community’s finest hotel. Hetty organizes a grand reception at the White Sands by the Daughters of the Dominion only to learn to her disappointment that there will not be a royal visitor. 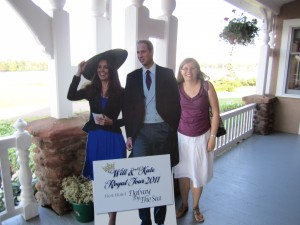