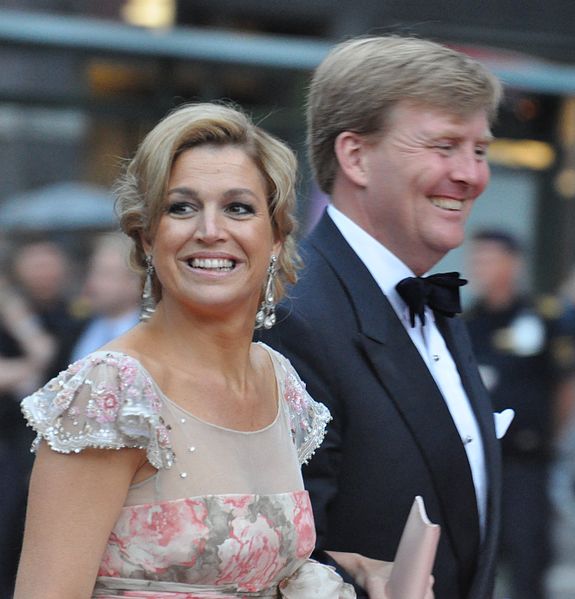 Willem-Alexander and Maxima, the new King and Queen of the Netherlands attending the wedding of Crown Princess Victoria of Sweden and Daniel Westling in 2010.

My article in today’s Kingston Whig-Standard, “All Eyes on the New King” discusses the challenges facing the new King Willem-Alexander of the Netherlands, who succeeded his mother, Queen Beatrix upon her abdication today. While the House of Orange-Nassau enjoyed near universal popularity during the Second World War, as a symbol of Dutch resistance and independence, there are now concerns that the royal family has become the most expensive in Europe and is more popular with older generations. It will be up to King Willem-Alexander, the first of Europe’s current generation of heirs to ascend to the throne to demonstrate the importance of the Dutch monarchy in the 21st century.

Click here to read my interview with Janet Davison of CBC.ca about Queen Beatrix’s childhood in Ottawa

I will also be discussing the Dutch monarchy on CJAD 800 AM radio Montreal on April 30 at 1:30pm