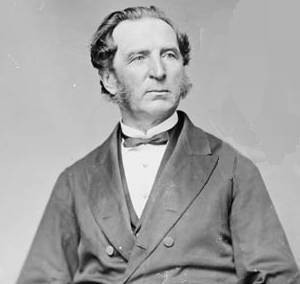 I have revised and expanded the Canadian Encyclopedia’s article on Charles Fisher, one of the Fathers of Canadian Confederation from the province of New Brunswick. Fisher led the first responsible government in New Brunswick (1854–61) and was the leading constitutional lawyer of his day. He attended the Québec and London Confederation conferences and contributed to the drafting of the British North America Act (1867) as New Brunswick’s attorney general.