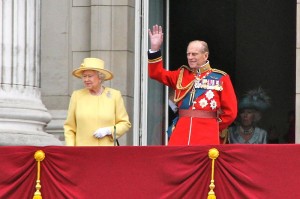 My latest CBC News interview discusses Prince Philip’s role in modernizing the monarchy including his support of the Queen’s decision to invite television cameras into Westminster Abbey for her 1953 coronation.

Click here to read ‘Protector of the Royal Family’: How Prince Philip helped modernize the monarchy at CBC News