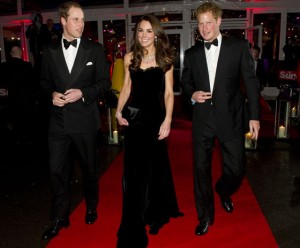 My latest interview with CBC.ca compares royal tours to celebrity appearances. The Duke and Duchess of Cambridge are often compared to celebrities because of their public profile but there are key differences between royal visits and celebrity travel including the connections between members of the royal family and Canadian institutions. I also discuss the role of royal parenting in shaping William and Kate’s public image.