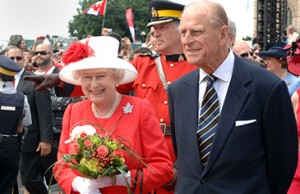 Buckingham Palace announced that Prince Philip will retire from public life at the end of the summer. I discussed his decades of official engagements in Canada with Michelle McQuigge in the Canadian Press. In the 1950s, the Queen and Prince Philip were the royal couple poised to modernize the monarchy. As the decades passed, Prince Philip became known for his extensive philanthropic efforts – and occasional off the cuff remarks.