In August, I gave a royal history lecture series on a Baltic sea cruise. The first stop was Stockholm, Sweden, where I visited the royal palace, the official residence of King Carl XVI Gustaf and Queen Sylvia. Here are a few of my photographs from the trip: 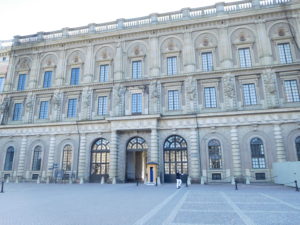 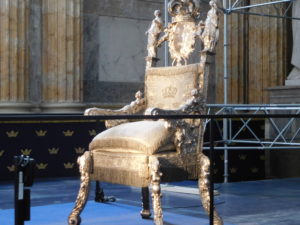 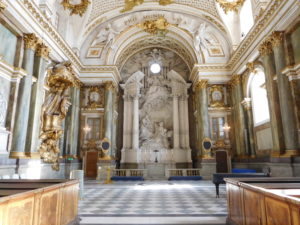 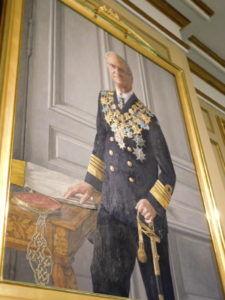 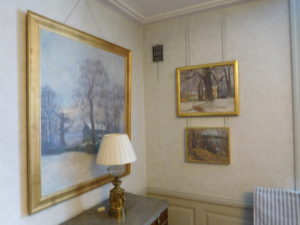 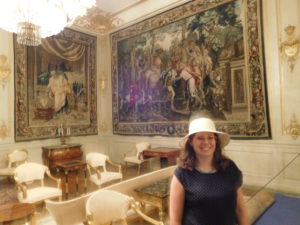 In the Meleager Salon of Stockholm Palace. According to the palace guidebook, “The woven tapestries were part of the dowry of Ulrika Eleanora the Elder” Ulrika Eleonora of Denmark (not to be confused with her daughter, a queen regnant) was consort to King Charles XI of Sweden 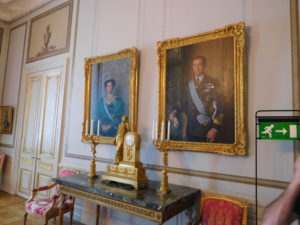 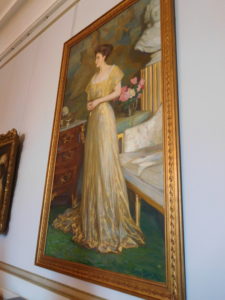 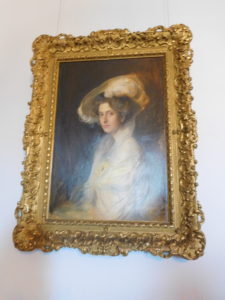 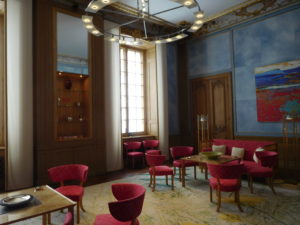 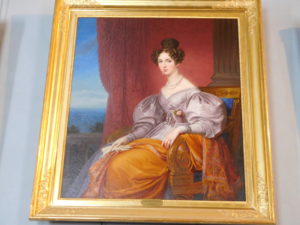 Queen Josefina of Sweden, consort of King Oscar I. Born Princess Josephine of Leuchtenberg, she was named for her grandmother, Empress Josephine (consort of Emperor Napoleon I).